The Artistaday.com project has been retired but these archives will remain as a source of inspiration. Thanks for all that contributed! 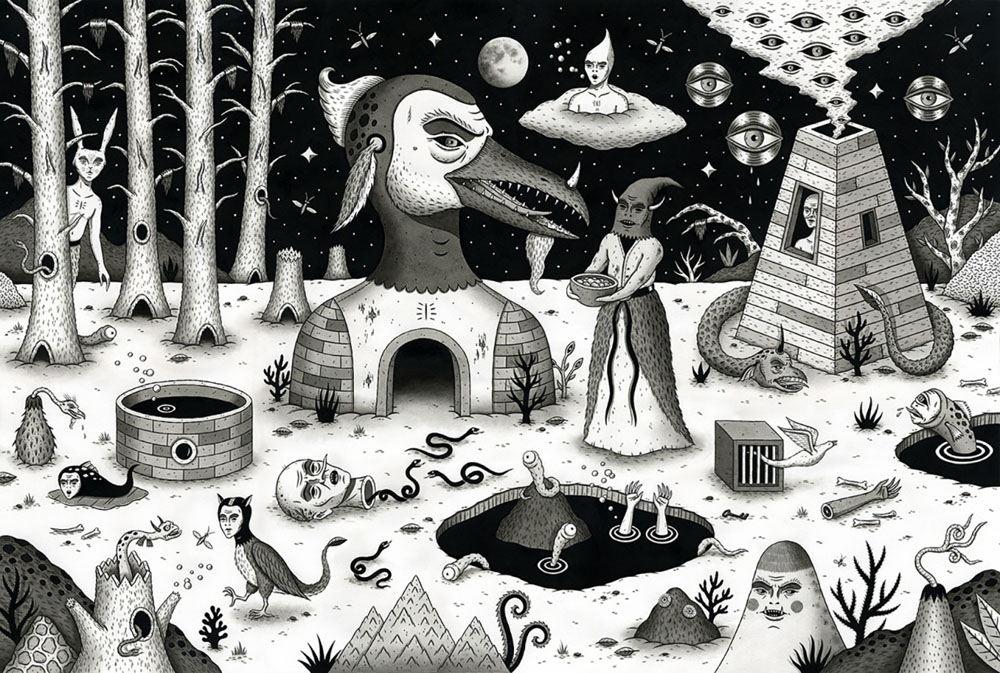 Let Us Help You Buy Art Like An Experienced Collector

Let Us Help You Buy Art Like An Experienced Collector

Guest curator Michael Shapcott on the work of Brad Kunkle

I just like how I feel when I look at one of Brad's paintings. The muted skintones and landscapes contrast beautifully with the movement and pop in the gold leaf he so gracefully uses. His work takes me to a timeless, romantic place where the wind is always blowing and the figures are always swept up.