Save Gregg to your Collection. Register Now! 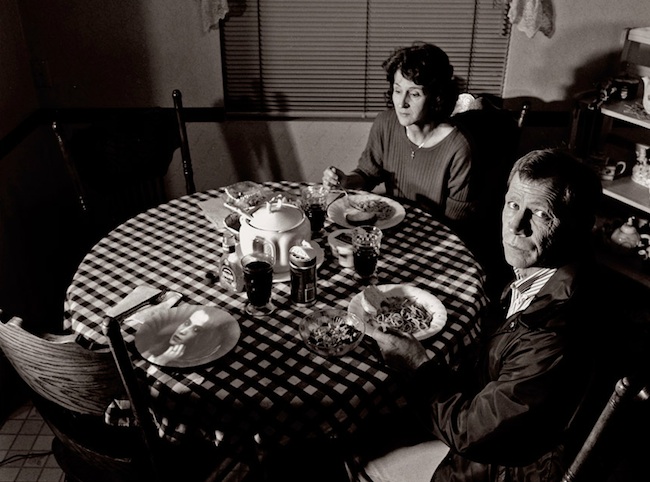 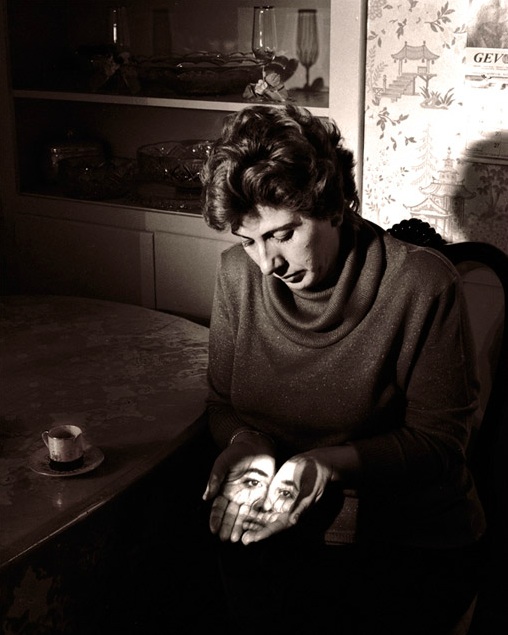 Gregg Segal received a BFA in photography from California Institute of the Arts.

He focused on film and dramatic writing at first, eventually returning to photography with a narrative sensibility. In his subsequent photographs he has sought to capture moments of dramatic tension. The desired result resembles a cinematic still frame.

His subjects are mostly people: super heroes, CEO’s, mountain climbers, single mothers, pirates, and those just making up their identity as they go along.

In resisting category, Segal has found a distinct blend editorial, commercial, and fine art photography. He is a contributor to Time, Fortune, Esquire, National Geographic Adventure, GQ, Wired, and Dwell, among others. 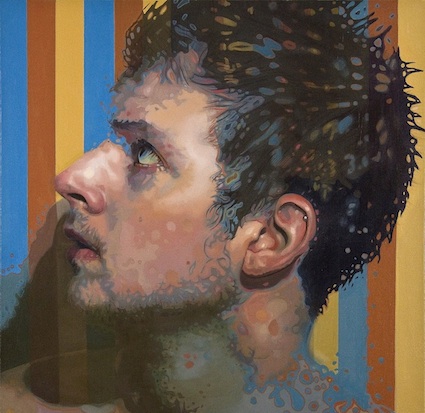 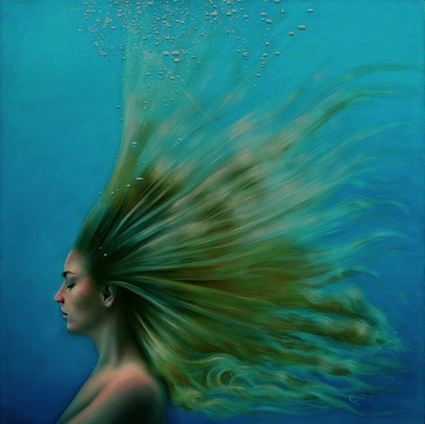