Save Matt to your Collection. Register Now! 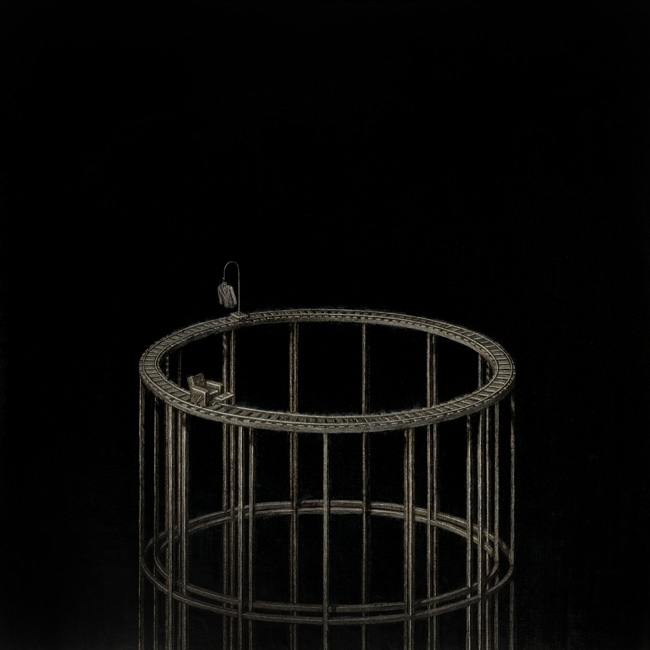 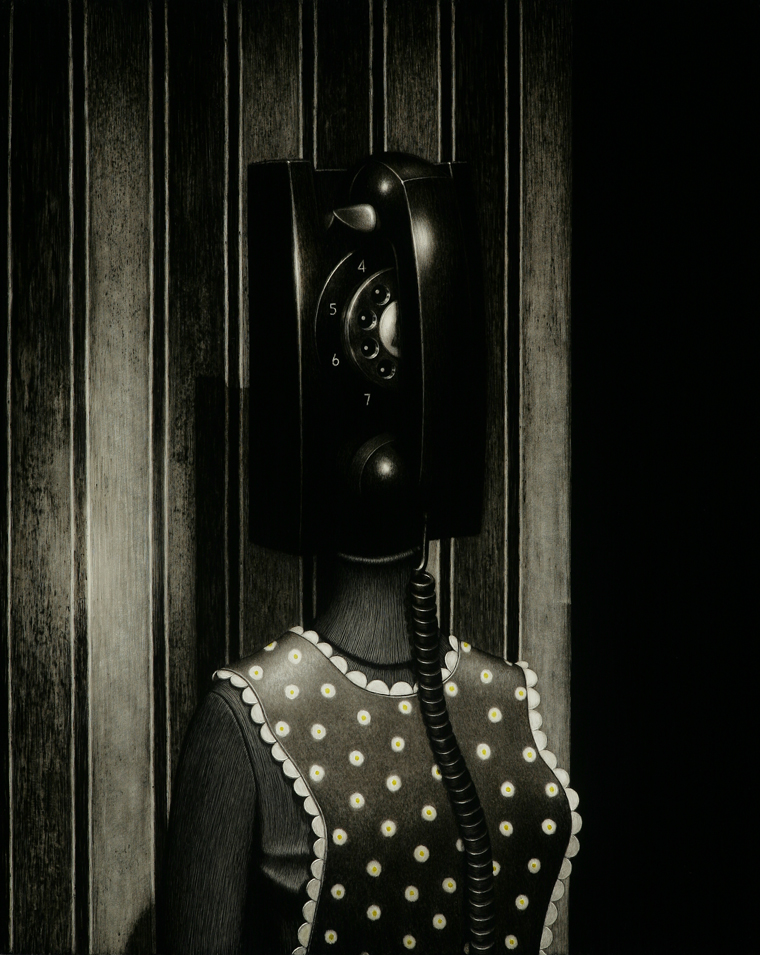 Matt Duffin was born in 1968 and grew up in Houston, Texas. He received a BA in Science in Architecture from the University of Houston.

Instead of choosing the natural path of an architect, he became an artist. Through art, he found that he could easily combine his tendency toward right angles and perspective drawing with the more human themes of solitude and irony.

Over time, Duffin has traded charcoal for encaustic wax, while his themes remain more or less constant, focused on bringing forward dark recesses and stark contrasts.

His work has been exhibited at Bakersfield Museum of Art and he has been featured such publications as Artnews, The Morning News, NYArts Magazine, and Studio Visit Magazine.

Show all reactions
"he's a great artist, great friend, and i hope he has a good dog!"
"Love it! Whimsical yet macabre! Beautiful and evocative!"
"MD NC Congratulations"
"Interesting but over done. Seen too many Artist trying to create this post industrial dadaistic form."
"Though these 2 works have their own facets of interest, I was more impressed by many of the works reached by clicking on "Artist's Site" and taking a tour of the extensive collection on the artist's website. Many of the works display an engaging wry humor and/or pointed prod to the intellect making this a thinking man or woman's artist. That said, a few works fell a bit flat which may or may not say more about my receptivity than it does about this artist and his crisp, practiced skill."
"leaves you thinking, hm? :P nice irony! like!!!"
"Brilliant! But you already know that."
"Is it ironic that myself and my son are taking a long train ride on Monday?? Perfect timing....Love it!!!"
"Thats amazing, i really like it"
"Yes.....so do I!! Nice work!" 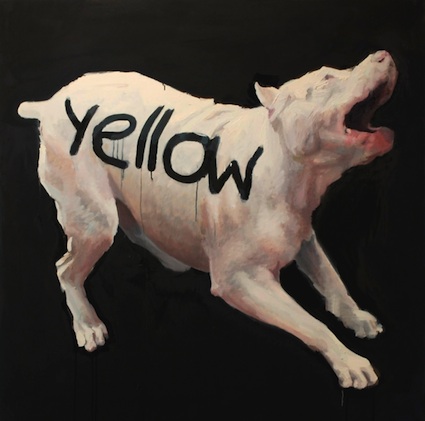 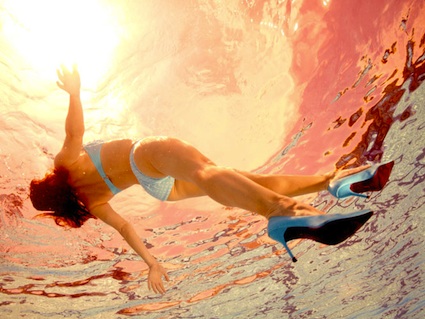