5 total shares. Be the next!

Save Laddie John to your Collection. Register Now! 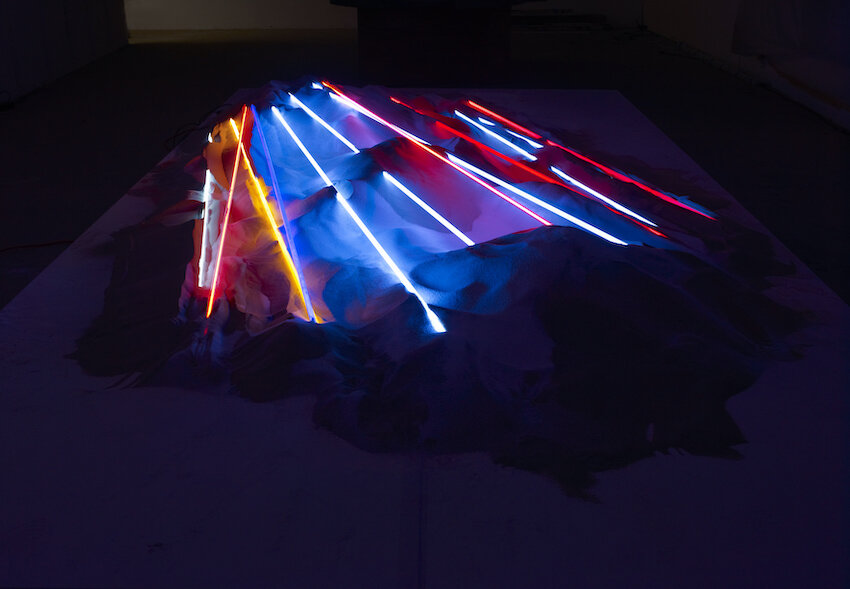 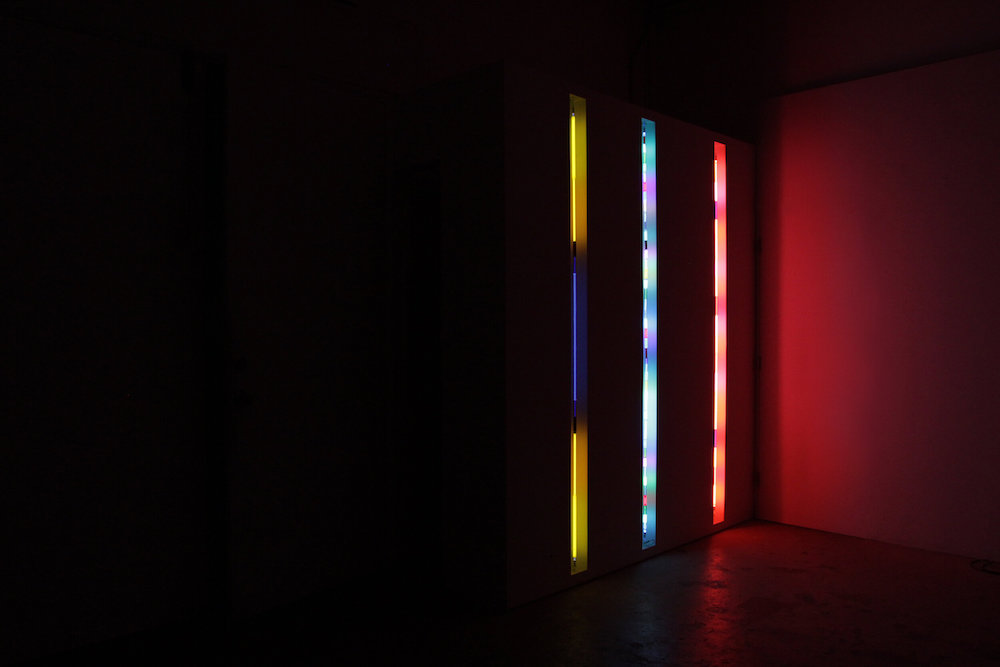 Laddie John Dill, a Los Angeles artist, had his first solo exhibition in New York City with Illeanna Sonnabend Gallery in 1971. He was one of the first Los Angeles artists to exhibit “light and space” work in New York. He exhibited the “Light Sentences” and “Light Plains” in institutions across the United States and globally, and has enjoyed a resurgence of interest in these pieces in the last decade as well, including a recent acquisition of a “Light Plains” sculpture by the Museum of Modern Art in New York. It it currently on view in Museum of Modern Art in Manhattan. Dill has been crafting light and earthly materials like concrete, glass, sand, and metal into luminous sculptures, wall –pieces, and installations since the 1970s. Referring to his choice of materials, Dill explains: “I was influenced by [Robert] Rauschenberg, Keith Sonnier, Robert Smithson, Dennis Oppenheim, and Robert Irwin, who were working with earth materials, light, and space as an alternative to easel painting.” When Dill does use canvas, he paints with pigments derived from cement and natural oxides. 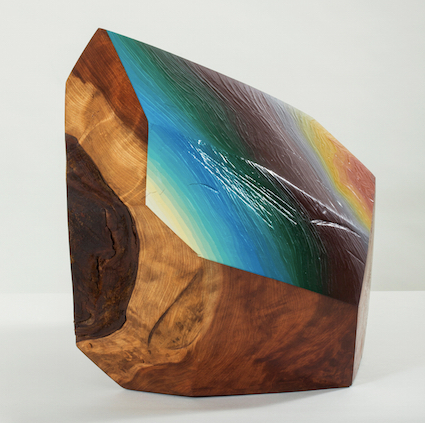 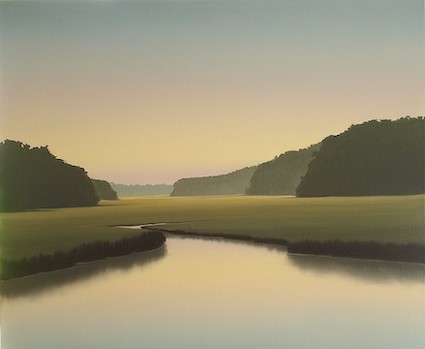