Save Henrietta to your Collection. Register Now! 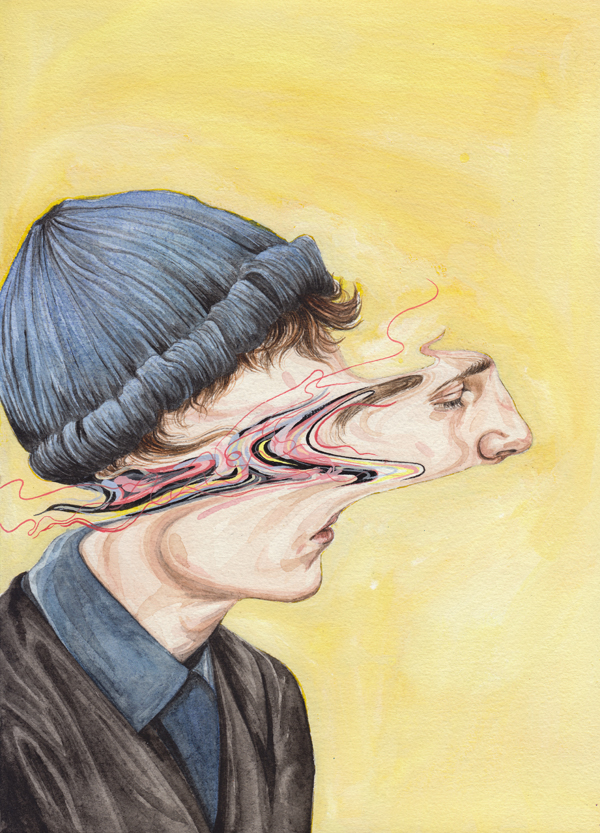 Since graduating in 2006 with a Bachelor of Fine Arts from Auckland University of Technology, Henrietta has steadily built up a name for herself as a solid New Zealand illustrator.

Henrietta has developed the timeless style that can only be achieved by having occasionally dipped one’s paintbrush accidentally in one’s coffee, but also combines tradition with less hazardous digital methods, all of which has resulted in an extensive, mutable, and memorable body of work.

Show all reactions
"ALL R Mesmerising, great"
"great"
"VERY GOOD"
"I like these. They are intriguing. Either of these would be a wonderful piece to start a group discussion. It can be interpreted in so many different ways. In just a few minutes I have looked at them in different lights. I personally enjoy art that makes you think and gets a reaction from the audience."
"Highly skilled but ghastly. What is the message here?"
"kind've creepy but cool"
"thats cool"
"...a great visual description of prosopagnosia (face-blindness)"
"prettty good"
"cool" 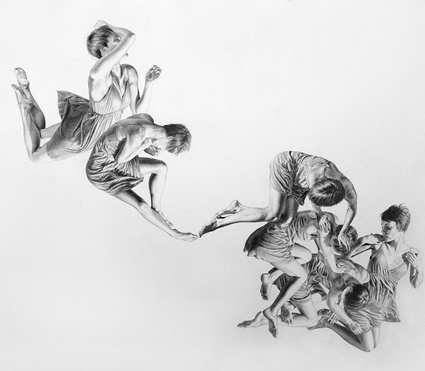 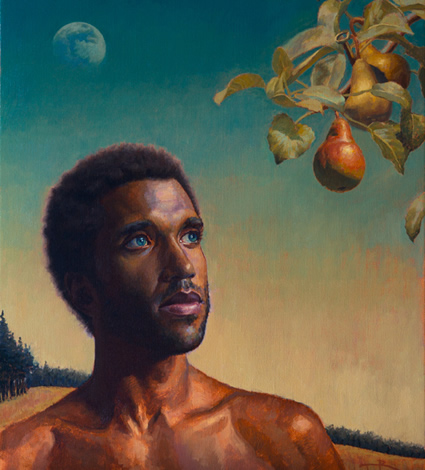