Save Julie to your Collection. Register Now! 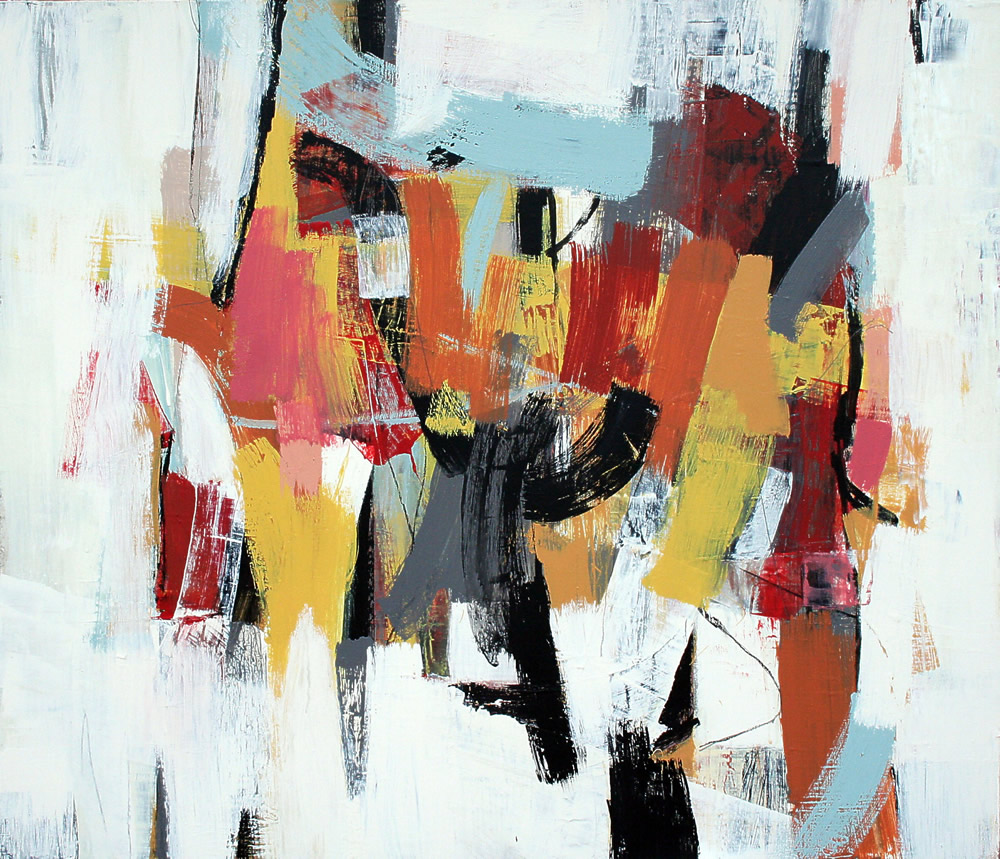 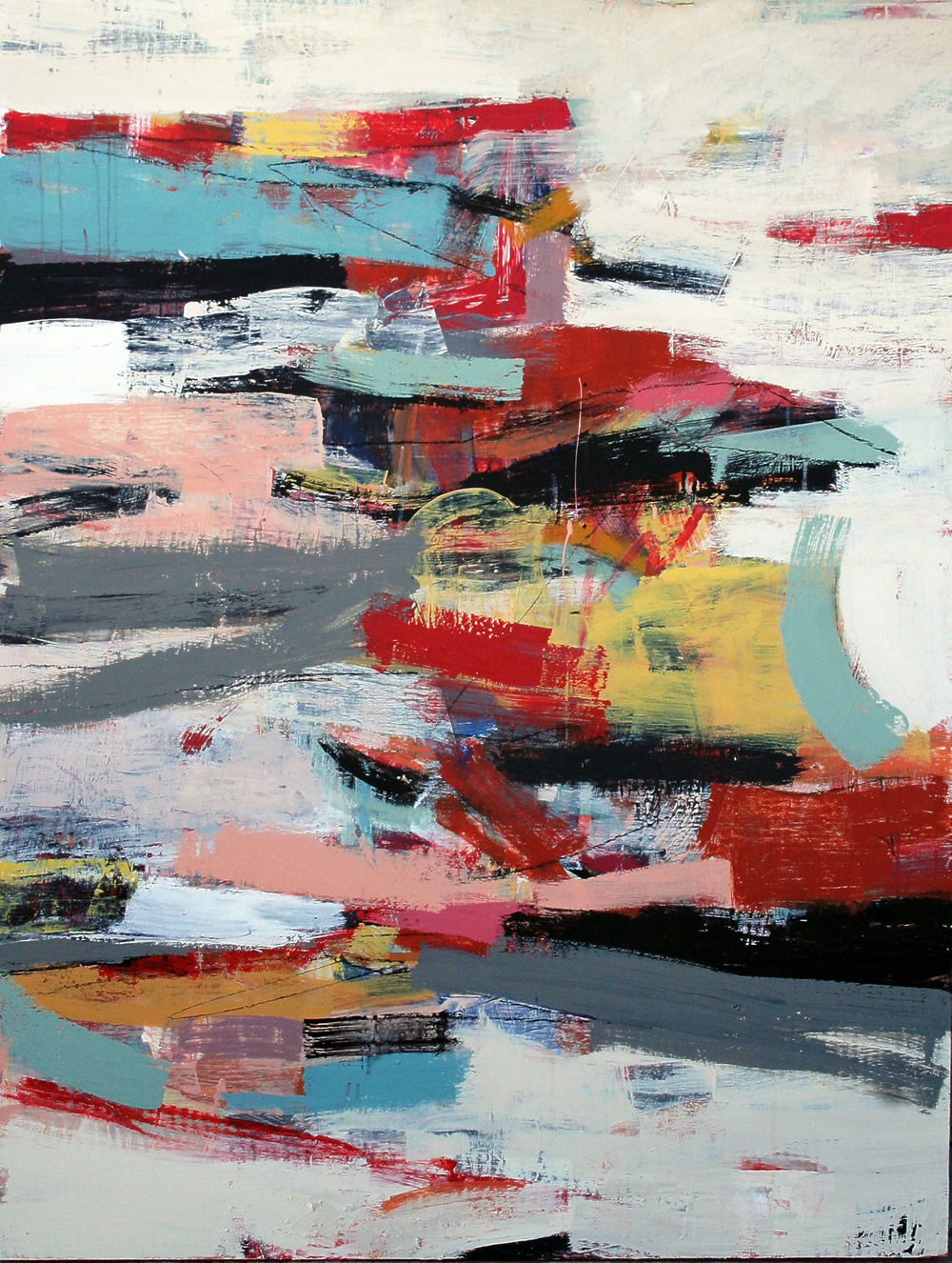 Julie Schumer began painting at age 5 and continued through high school. She was an abstract expressionist early on, being chastised by her elementary school teachers for her drippy non-realist work.

In college her practical nature asserted itself and she became a lawyer instead of an artist. In the following years she collected art, wishing all the while she had painted what she collected.

Finally, in 2000, she reconnected with an old friend, artist James Koskinas. He sensed her long suppressed desire to create art and asked her why she wasn’t painting. Schumer answered she didn’t know. Koskinas brought her several pieces of wood, acrylic paint and a few brushes and said, “Paint.” Schumer hasn’t stopped painting since. She and Koskinas joined forces and moved to New Mexico from the Bay Area, California, in 2002. They paint companionably together in their Santa Fe studio, a modern day Jackson Pollack and Lee Krasner.

Since reengaging with her art, Schumer has studied at the College of Arts and Crafts in Oakland, California and with artists Robert Burridge, Mira White and Edward Gilliam. Her paintings immediately resonated with viewers. Her work has been exhibited across the United States and in Europe and is in many private collections.

Julie explains her work by saying, “My abstract landscapes are expressionist interpretations of what I see around me and what I have seen other places. The series is about expression and movement. More recently I have begun veering away from the landscape mode into just pure feeling. I often combine several mediums, including oil, acrylic and graphite and work on canvas, panel or paper. The landscapes are constructed in an intuitive manner in the tradition of post-modern expressionism. I start first by introducing color, shapes and line, and respond to their development. Constantly moving things around by sanding, scumbling, rearranging, adding and subtracting, the painting comes together after many layers have been placed on the support. The work pushes and pulls itself to completion. The inherent rawness does not take away from the painting’s sensitivity and sophistication. My painting heroes and influences are Michael Goldberg, Lee Krasner, Grace Hartigan and San Franciscans Jack Jefferson, Edward Dugmore and James Budd Dixon. I especially like the boldness and complexity of their work and unique compositions. Despite their influence, I have gone my own way to create diverse, bold and dynamic works.”

"Thanks everyone for your encouraging comments. Very much appreciated. And in answer to Ncdoming, I name the paintings after."

10 of 11 reactions from users displayed

Show all reactions
"Honestly this is the most moving artwork I have ever seen. The emotion in each painting is so real. Do you name the painting before or after you finish the work?Thank you"
"Amazing"
"HII dont know anything about u and I don’t check ur biography. I reckon these artworks are professional and very effective. Your hands! and knowing of colours is very high. Thank u. I enjoined ur works. Be strong"
"omg- that's super."
"Hi Ilove it ! Preston Hancock"
"Glad you came back to painting!!"
"Every day I look at the artist a day, most days I am disappointed, today I am overjoyed, these paintings are really exciting."
"I like this"
"Wonderful Work Julie!!"
"Nice, well done. I like it, however a bit 13 a dozen." 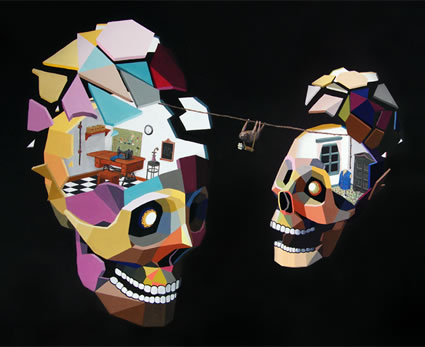 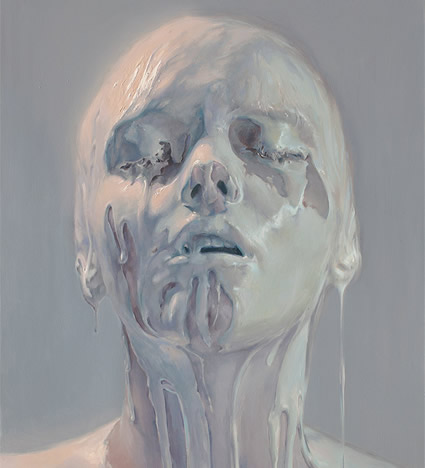