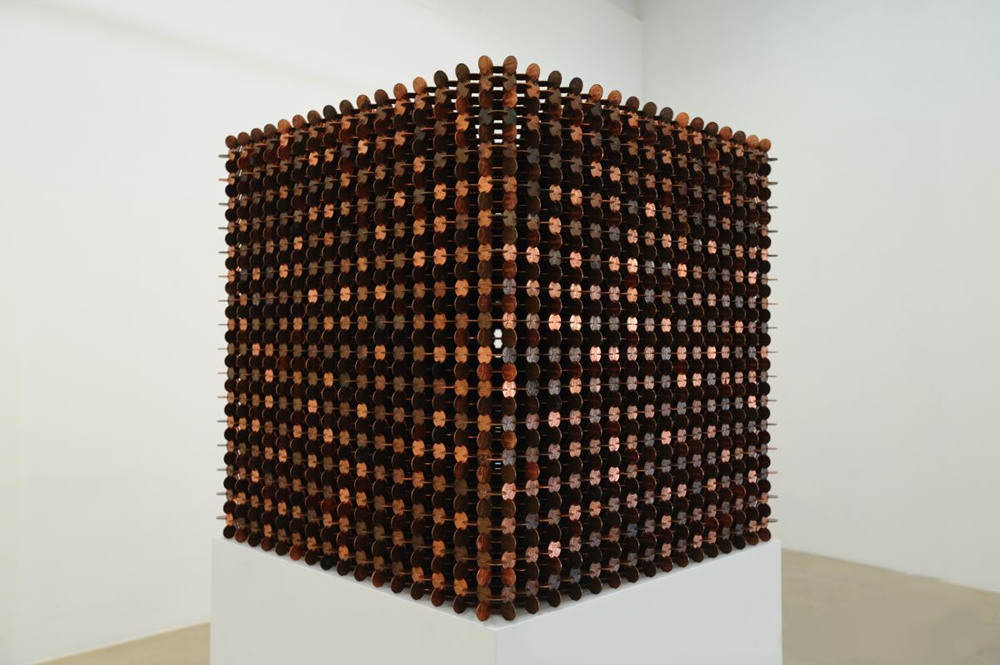 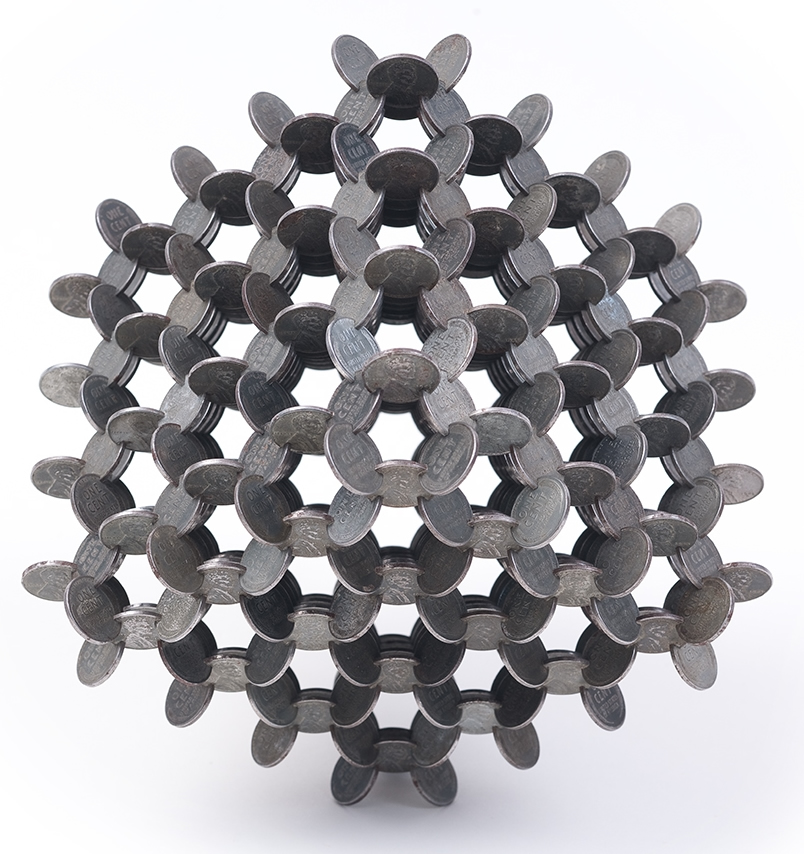 Robert Wechsler earned a BA in Studio Art with an emphasis in Sculpture from the College of Creative Studies at the University of California, Santa Barbara.

Robert explains his work by saying, “Marked by an intervention in the familiar, my work is designed to bring both insight and levity to the public audience through the alteration of customary objects and spaces. With a mischievous bent I perturb the norm in order to demonstrate the malleability of the conventions that often define our everyday experience. Recent projects include: nine bikes welded into a carousel, a functional manhole cover cast to replicate a penny at 30,000 times the scale, a re-machined clothing iron capable of burning the image of the Virgin of Guadalupe into fabric, and a public drinking fountain re-plumbed to trick parched people into watering arid plants rather than quenching their own thirst. Transforming everyday objects and conventional settings through trickery provokes engagement – at once delighting and confronting.

The trickster archetype, as described by Carl Jung, is the symbolic figure who reveals psychic truths through mischief. The trickster employs jokes and pranks, his armaments to puncture through hubris, in order to enlighten. Bringing meaning to the meaningless, he reveals the truth behind collective symbols while simultaneously demystifying collective conventions. Analogously, my work seeks to awaken undiscovered virtue in everyday objects and spaces by challenging commonplace associations through careful intervention.

My focus is necessarily on the familiar. Comfortably accustomed to everyday objects and spaces, we are blind to their unseen beauty and elegance. Who looks at a shopping cart or a toaster for the object itself? This state of static expectations is fertile ground for surprise. It is a conscious re-examination of my subjects that re-instates the novel back into the familiar. This is the moment of surprise, the moment we discover what is unseen in what is always seen. In reverence for what initially appears modest we get a small glimpse of the boundless elegance of our world.”

"Robert, I love your art. I checked out your website and you have a lot of interesting works - love Carcass! HA! I loved "Money" - the 1940's Wheat Penny Flower of Life so much it is my background :) Thank you! and keep up the amazing art! You have a gift."
"What a portfolio! Fantastic in concept and execution! (except the parakeet...that made me cry.) "Phoenix Lights?" TYJ"
"Can you pay with one of those? That'll be four dollars. Well it just so happens I have that amount right here" 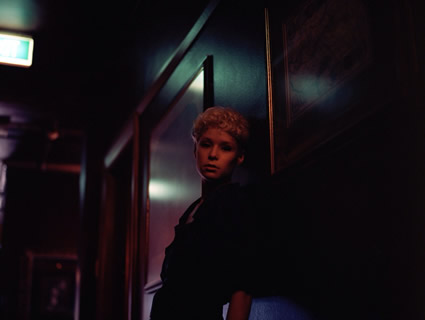 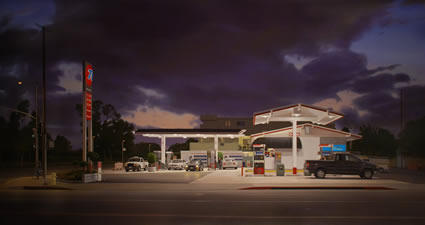