Save Jonathan to your Collection. Register Now! 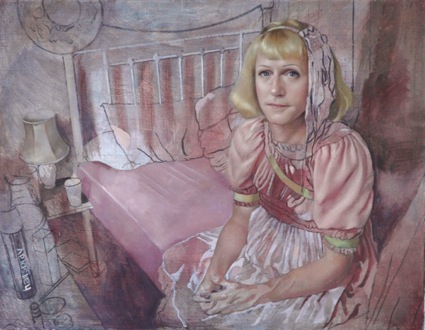 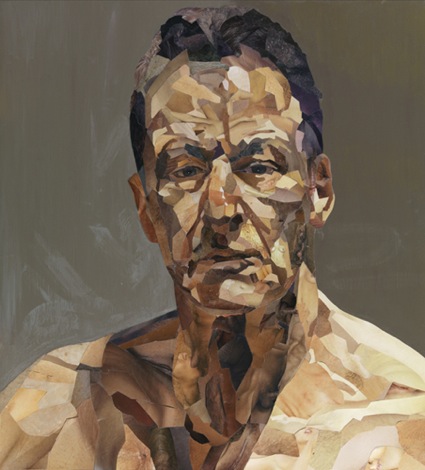 Jonathan Yeo (b 1970) is a British artist specializing in portraiture and collage. He is represented by Eleven in London and Lazarides worldwide. He didn’t go to art school but started painting portraits when recovering from Hodgkins Disease in the early 1990s. He became known for painting contemporary portraits in his late 20s, exhibiting frequently at the the National Portrait Gallery . His best known portraits include a world weary Tony Blair painted at the very end of his premiership, an iconic painting of Erin O’Connor which was used widely to advertise the NPG and now familiar images of Prince Philip, Dennis Hopper and Grayson Perry.

After a presidential commission was cancelled, Yeo instead made a collage of George W Bush which was unveiled at Lazarides Gallery, London, in 2007. Made entirely from pornographic magazines, it marked a new direction in his work, and subsequent subjects to receive the collage treatment include Hugh Heffner, Mary Whitehouse , Wyndham Lewis, Lucian Freud and Paris Hilton . The exhibition “Blue Period” in 2008 included nudes as well as portraits made the same way, and there have been subsequent shows in London, New York, Bethlehem and Walsall. Further painting and collage shows are planned for Europe and America between now and the end of 2010. We will try to keep the news page updated as they happen.

"i really liked the first one. it was kinda creepy and reminded me of alice in wonderland. it was a lot of fun to look at! :)"
"Wow, theres so much detail into these"
"this looks just like me in a wig. I love it. dont you think?"
"great stuff, great website...... X ."
"the last picture with the "crumbled man" is realy nice. I think it reminds me of how 1 of friends take colored paper, balss it up, rips it into pieces, and then glues them back 2gether but in a whole different way."
"Check out the Paris it's even better."
"The Lucian collage is sweet."
"Very intriguing and intricate work. Very well done and captures your eye for further viewing."
"i like the symbolism in the first one, and the second one is great - its all chaotic and...and chopped, but the image still seems so fluid. i feel like somehow that is a real guy that's looking right back at me.excellent.[also - yay first comment ;p]" 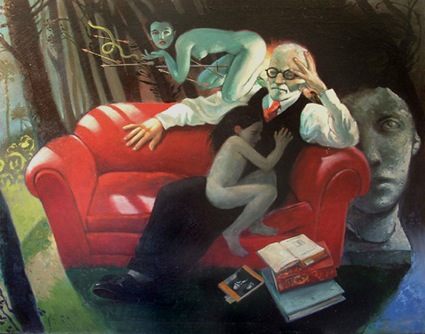 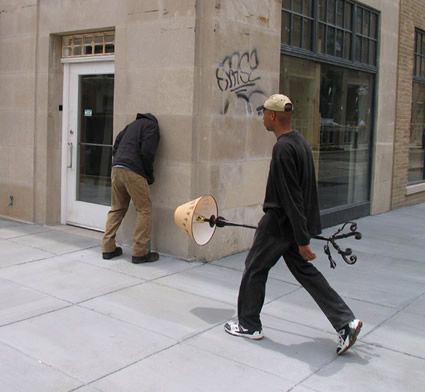