Save Damon to your Collection. Register Now! 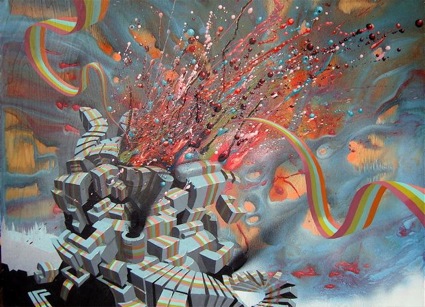 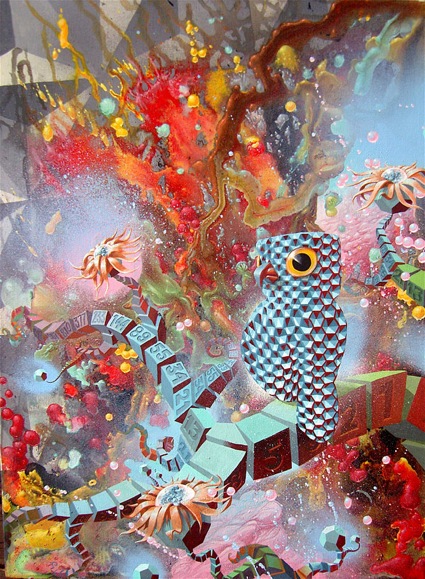 Damon Soule was born in 1974 in Atlanta, Georgia. Soon after, in 1976, his family relocated to New Orleans, where he spent the majority of his childhood. Soule’s parents along with and several extended family members are also artists, making the visual arts part of the norm growing up.

As a child Soule became so engrossed in his drawing that it became a distraction; at age 16 he dropped out of school opting for the immediacy of GED. At 19, with $300, a packed bag of clothes, and small box of art supplies, Soule moved to San Francisco, CA. After being in San Francisco for about year he enrolled in the Interdisciplinary Program at the San Francisco Art Institute.

Soule again left school in 1996 to become the Art Director and Co-founder of FIT skateboards and Civilian Clothing; simultaneously he continued his painting. Later that year he sold his portion of the business to pursue art full-time.

During the next several years Soule made a name for himself in the burgeoning San Francisco art scene showing at many small galleries and boutiques popping up all over the city.

Soule’s work has continued to evolve over the last decade, showing his work throughout the United States and Europe. 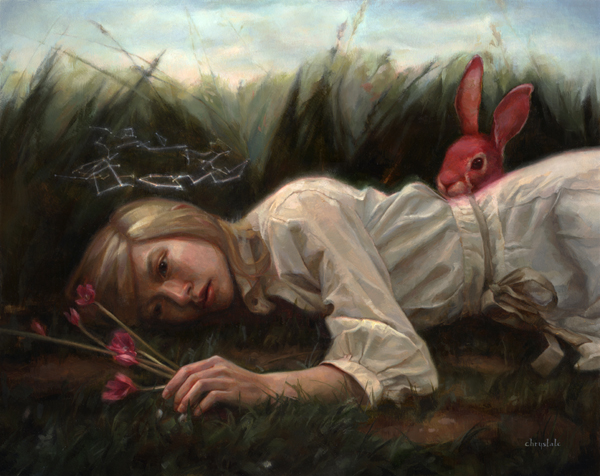 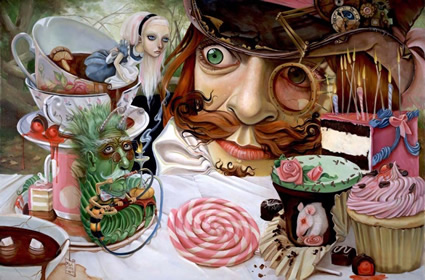