Save Shay to your Collection. Register Now! 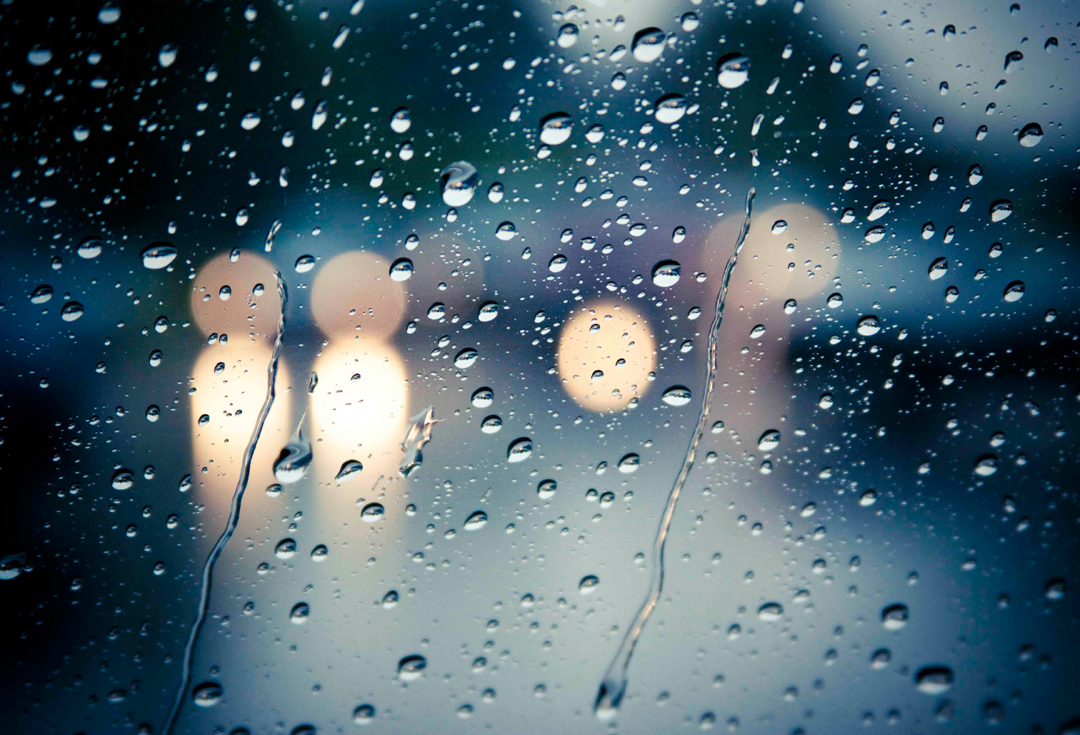 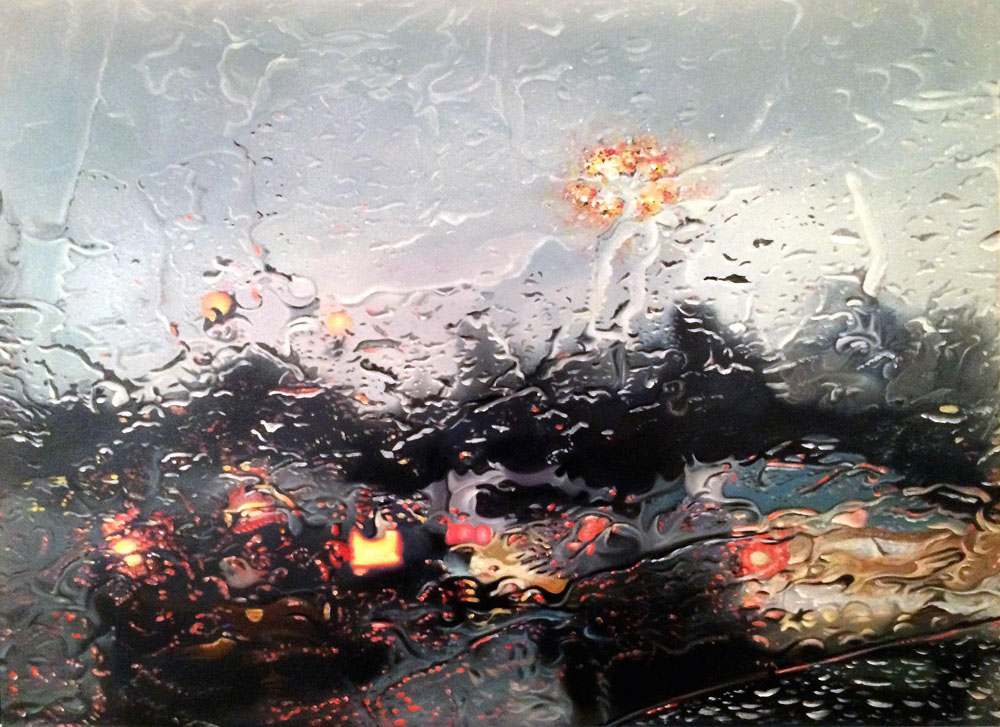 These works are an infusion, a hybrid of absurdities. Drawing on the style and subject matter of the Hudson River School, particularly Thomas Cole’s reverent paeans to nature and Albert Bierstadt’s awestruck visions of the sublime in the American West, these works captures the grandeur of nature. Despite acquiring a newly cultured look, these landscapes that were made with all the sincerity and attention, are transformed into a juxtaposition of nature and its human invaders, who appear in the guise of tourists or adventure seekers. The contrast between these contemporary characters and their stylized environment is abrupt and, despite their small scale, they’re an almost offensively inadequate substitute for the deities or characters of noble bearing that filled their place in painting of the past centuries.

The elements populating these series of paintings of the American west are small but obnoxious, infesting nature more than enjoying its restorative powers. While Cole and his colleagues ascribed spiritual qualities to the environment, and warned of the destruction being caused by expansion, here the damage has been done. Lakes are littered with junked cars and pristine vistas blighted by tightropes, rickety bridges and other evidence of human interlopers. Still, what these visitors leave are their traces; they have not overwhelmed the environment and its magical possibilities.

"Kun's photorealistic oil paintings are some of the most distinctive I have ever seen."

Show all reactions
"Why have to choose a style? It's not surreal but it is, let is be contrived and trite, your painting skill IS superb, which means you have every right to paint whatever the hell you want. It's clear you have already figured that out the answer.Artistic Freedom is why we do what we do.Keep breaking boundaries."
"Lot of haters out there on your work. Banksy sucks and Kun's work looks nothing like it. If you made someone, anyone for that matter, hate on your work you've done a good job because I'm sure there is a lot of people that love it just as I do."
"The landscapes don't look surreal. The other elements (figures, animals, etc.) don't look surreal. The juxtaposition is contrived and trite. Painting skill is superb.Make up your mind. What the hell do you want to paint?"
"I came back to these and visited the site this time. Once again, the two pieces here are not a good representation of the artist's work imho. BUT I really did like the other paintings... much better than the two above."
"I actually think of Brad Bird on these. Though more obtuse."
"im feeling it. good style and color."
"I don't see Banksy at all. It's the Strokes phenomenon. They rip off every band that ever existed and then everyone compares every band ever after to them."
"These works are stunning!!! Such a sense of humor and irony.The 2nd piece is a wonderful remake of Hudson Valley style."
"The top picture is almost comic-looking"
"Iceman... as in Chuck Liddell the UFC fighter and former champion. Not Aceman. And I think his head is a mushroom cloud with a puppy in the middle (hard to see). not sure about the butterfly or the corner window into Iraq though.If this is conveying a message I don't get it." 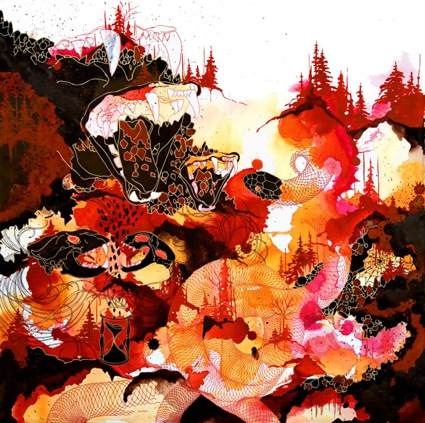 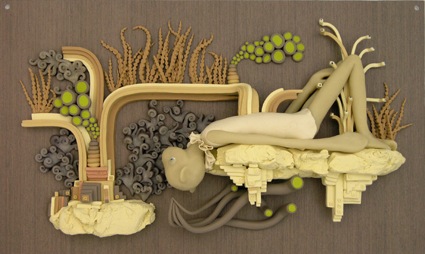