5 total shares. Be the next!

Save Calef to your Collection. Register Now! 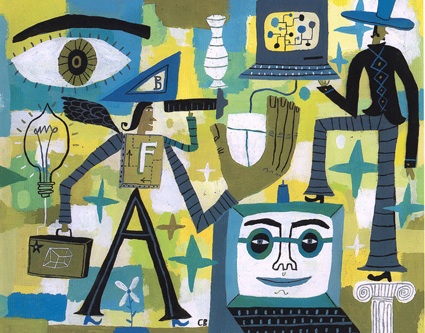 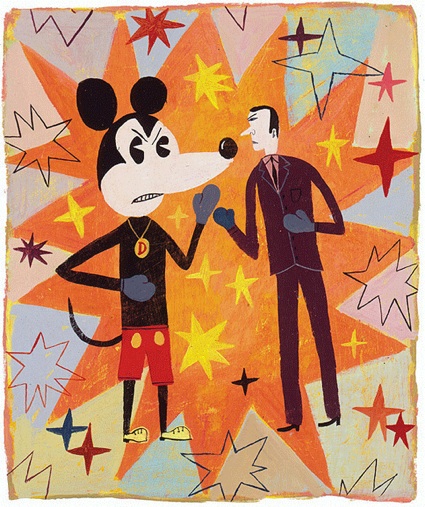 Since graduating from Art Center College of Design in Pasadena, I have worked as a freelance illustrator for Time, Rolling Stone, Harper’s, Spin, Fortune, The Atlantic, Newsweek, The New York Times , The National Post , Entertainment Weekly , Slate , Salon, Business Week, The New Yorker , GQ, The Los Angeles Times , and numerous other newspapers and magazines around the country and internationally.

My paintings and drawings have been shown in galleries in New York, Los Angeles, San Francisco, Portland, and I was also included in “America Illustrated”, the inaugural exhibit at the new National Gallery of Modern and Contemporary Art in Rome. 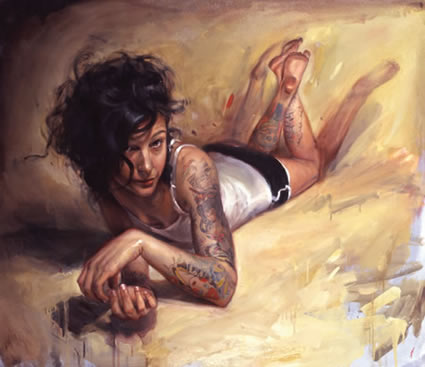 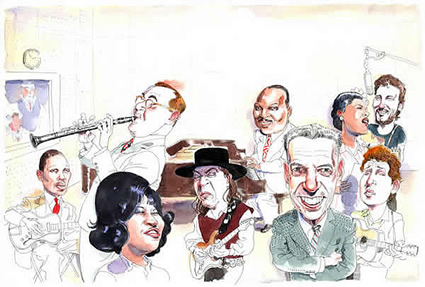