7 total shares. Be the next!

Save James Marshall to your Collection. Register Now! 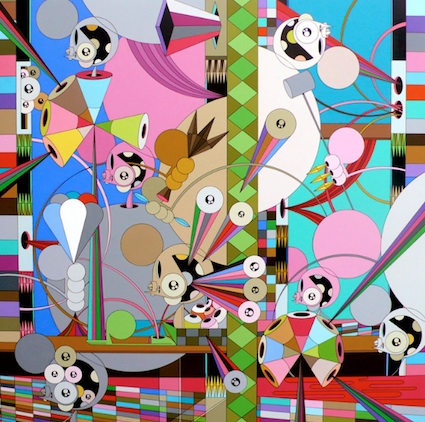 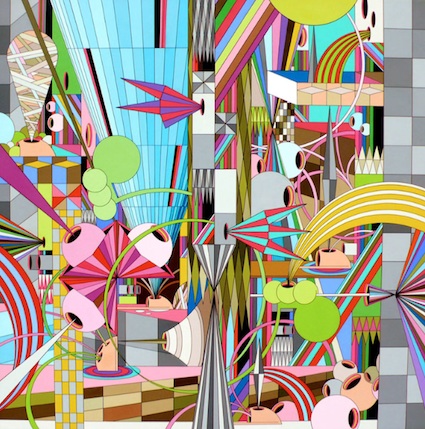 James Marshall-commonly know as the artist Dalek-made his mark in the art world with his iconic Space Monkey character, which looks like a catatonic, twisted mouse. “The Space Monkey is my concept of a human being,” he says. “It’s a tool for relaying and exploring ideas.”

Marshall grew up in a military family, and his childhood was punctuated by drastic moves every couple of years. He lived up and down the East Coast, and end his high school years in Japan. He turned to the subcultures of punk rock, skateboarding and graffiti for inclusion and identity.

He earned his bachelor’s degree in anthropology and sociology from Virginia Commonwealth University in 1992, and received his BFA from the School of the Art Institute of Chicago in 1995. That same year, he developed his well-known Space Monkey character. Taking up the name “Dalek” Marshall merged street art, cartoons, Japanese pop and the energy of the urban punk scene.

A major turning point in Dalek’s studio practice was working as Takashi Murakami’s assistant in 2001.

Rendered in a minimallist, flat style, Dalek used the Space Monkey like an alter ego, a visual manifestation of his feelings, as well as his love for the absurdity of human interactions.

Show all reactions
"i think that this is very artistic and has a lot of character in it. i love this one cuz it has so much color and the mood of it is great. it's got a lot of potential too. i think the artist could've added more to it but it's great already."
"WOW...amazing."
"i luv these pics. its original and supper color full. not to mention abstract O_o"
"the 1st kinda creepy(...2 happy); the 2nd absolutely gorgeous and i like the color scheme"
"Takashi Murakami anyone?"
"The bottom one is my painting! So awesome!"
"I have seen these paintings up close and personal and they are absolutely flawless. I love James's work."
"We love Dalek!"
"love it lots of value"
"mINDS mE oF pICASSO....." 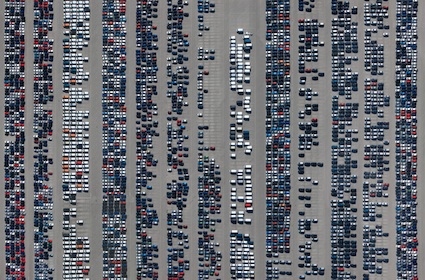 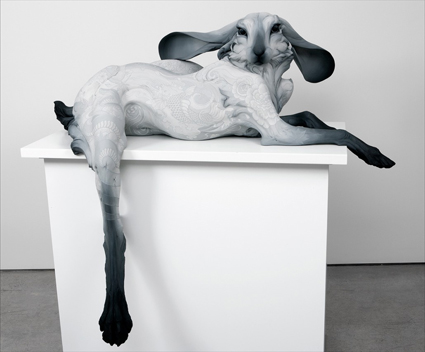