Save Neil to your Collection. Register Now! 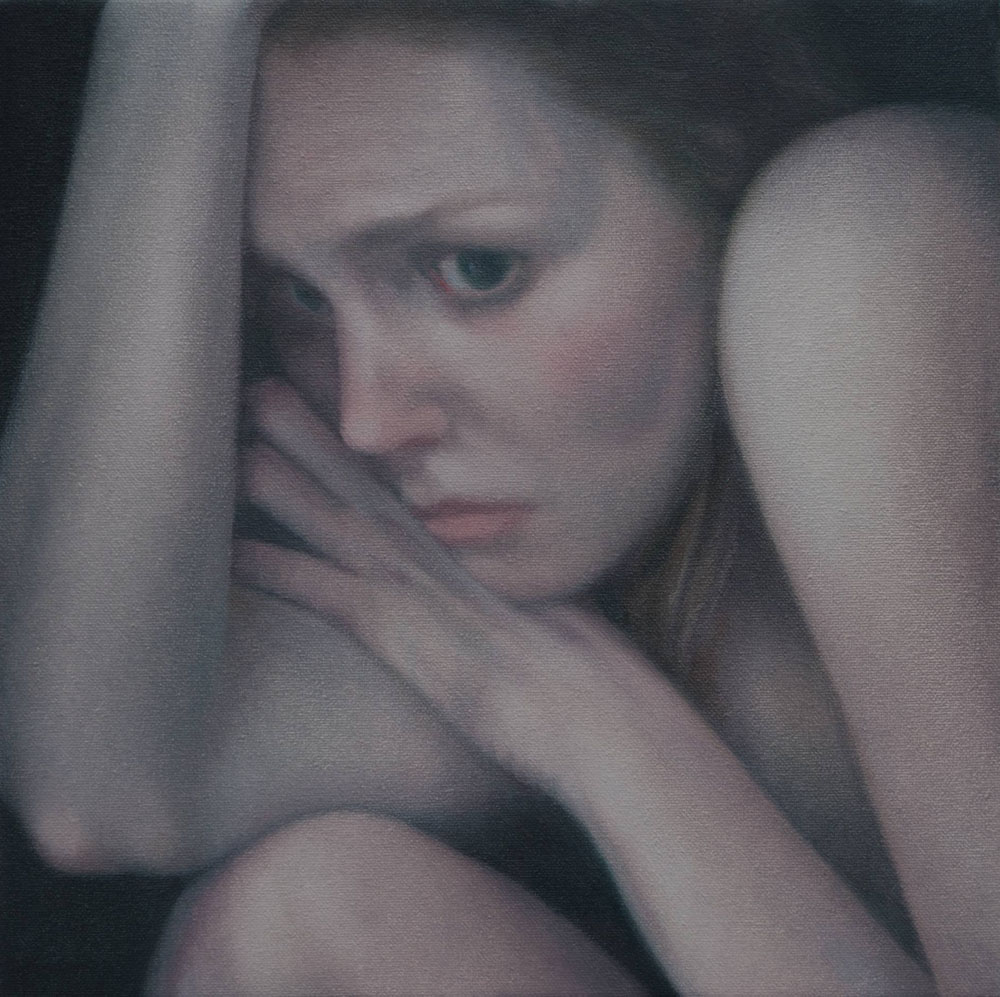 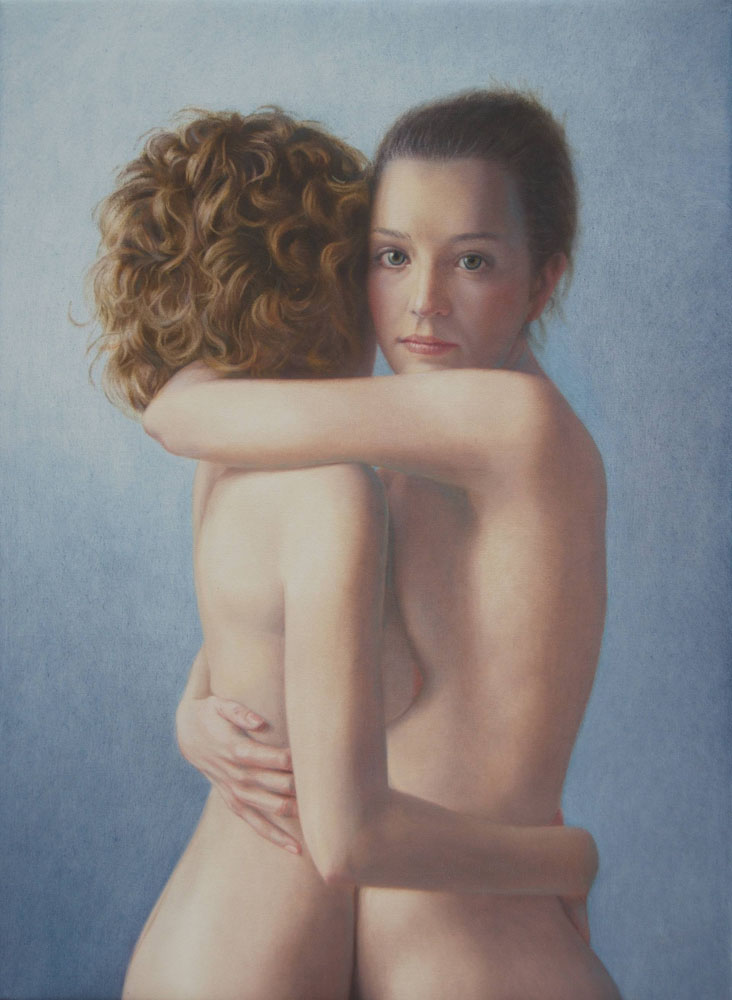 Neil explains his work by saying, “Unlike most realist painters I don’t see things and want paint them – although I sometimes wish I did, as I suspect it might be easier. My life presents me with emotional and intellectual challenges which can concern, intrigue or amuse me. In an attempt to make sense of these experiences I try and come up with imagery that explores, or expresses, them. The resulting imagery is not illustrative, it is always metaphorical. This is because I am trying by painting an image to “understand”, not to be understood. It is essentially an intuitive process. I generate images that for me express something – I don’t know of what, and I don’t analyze what it might be. It isn’t that I don’t evaluate possibilities (I spend days choosing exactly what will be included in each painting) but the evaluation is made on a purely “like/dislike” basis. Viewers are often misled by the exactitude of the style into thinking I know what I am doing eg. “trying to tell them something”, whereas I am actually trying to find out something. Any resulting ambiguity is then not deliberate but as a result of my ‘not knowing’. The paintings, to use another metaphor, are like a mirror – they reflect something of myself back to me. Their revelations often surprise me. They don’t ever provide answers but, if I successfully encapsulate whatever feelings stimulated them, a separation occurs and I can move on. Apart from the therapeutic effect of “laying” these conceptual ghosts there is also my need to create. If a week goes by when at the end of it I haven’t created some thing, I feel I have squandered a precious opportunity. A long holiday or period of inactivity is frustrating for me – I begin to feel purposeless. My creative process is unquestionably self-centered in that I do it for myself – not to please, or appease, others. Seeking approval is natural, but I believe it ultimately it corrupts art and undermines originality.”
“ 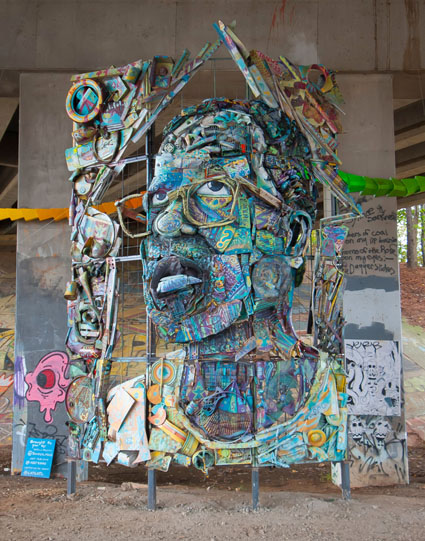 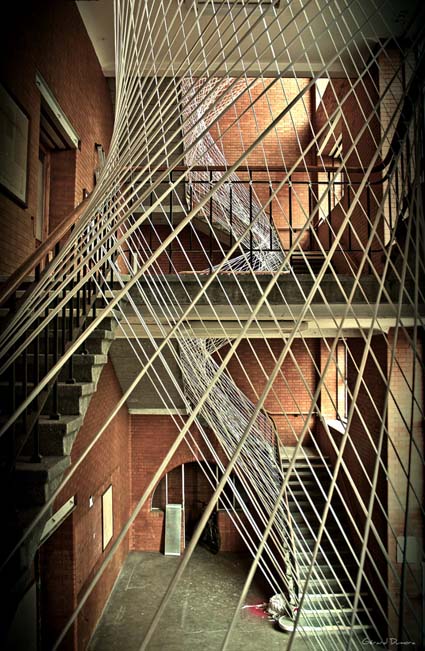