Save Kris to your Collection. Register Now! 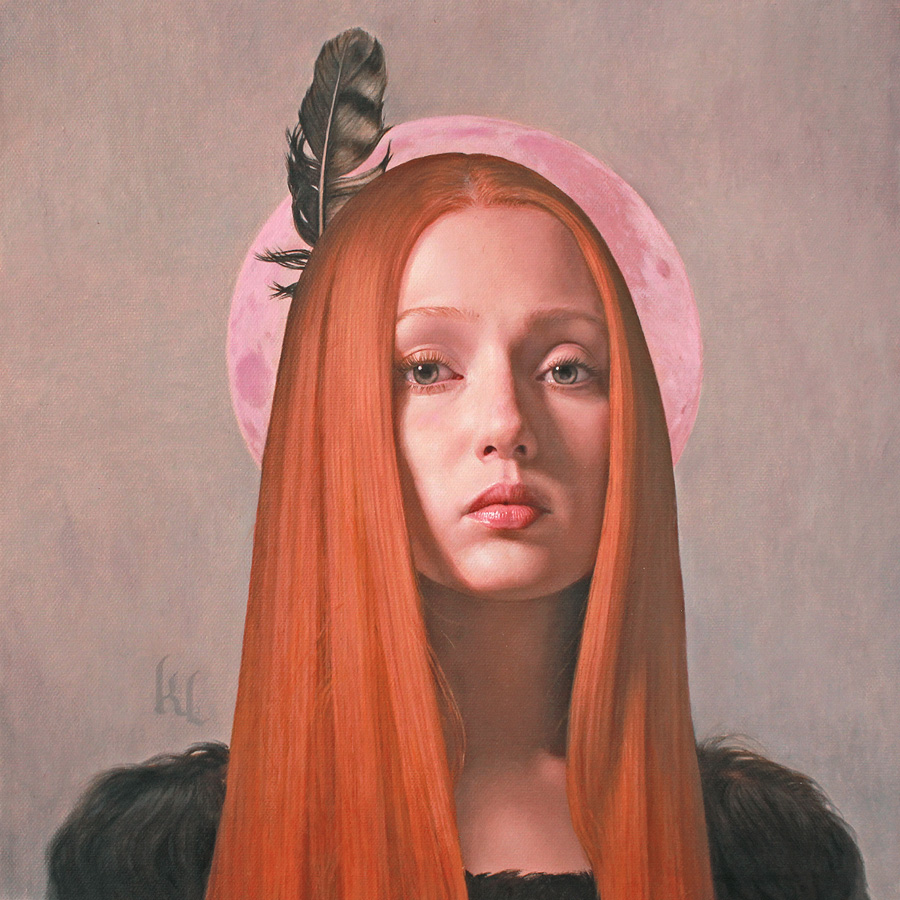 'Sprung'
Oil on board

Kris Lewis, b. 1978, Ocean County, NJ, is a Los Angeles-based artist whose influences include Alfonse Bougereau, Andrew Wyeth, Hans Holbein, Albrecht Durer, Hieronymus Bosch, Gustav Klimt, and Jules-Bastien LePage. His reverence for masters of old is apparent in his depiction of the human figure, which he uses as a vector for hidden stories, delicate emotion, and finding truth. His affinity for people-watching also informs his paintings, collecting glances, gestures, miens and hints and channeling them through the canvas for the viewer to share in the experience.

Kris studied illustration at The University of the Arts in Philadelphia, Pennsylvania. His paintings have been featured in galleries and museums in cities around the world; including L.A., San Francisco, Seattle, New York, Denver, Miami, London, Rome and Hong Kong. His work has also been seen in the publications Juxtapoz, Hi-Fructose, Modern Painters, and American Art Collector. Kris Lewis has been featured in the books Suggestivism, Copro/Nason: A Catalogue Raisonne and Two Faced: The Changing Face of Portraiture.

Kris explains his work by saying, “As I begin a painting the subject physically, emotionally and spiritually reveals itself to me. Each brush stroke speaks to the subsequent stroke, carrying out a dialog, linking my subject and me as if we were meeting for the first time. I find this uncertainty exciting and embrace the indecisive nature of my work.”

Show all reactions
"very realistic. yes thank you for showing this to me."
"So life like. I can feel the water."
"Wow!"
"Good Painting"
"This is awesome. Want to check out more from this artist."
"hyper realistic"
"love it!"
"has depth, realistic like a photo"
"You are all correct in that the works of Kris Lewis are incredible in person! I recently produced a film about him and both his story and his works are incredible. http://cdsavoia.com/#/artists/kris-lewis"
"Those are absolutely beautiful,I wish I could see those in person." 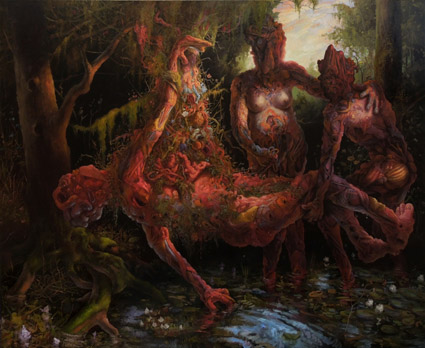