Save Tristan to your Collection. Register Now! 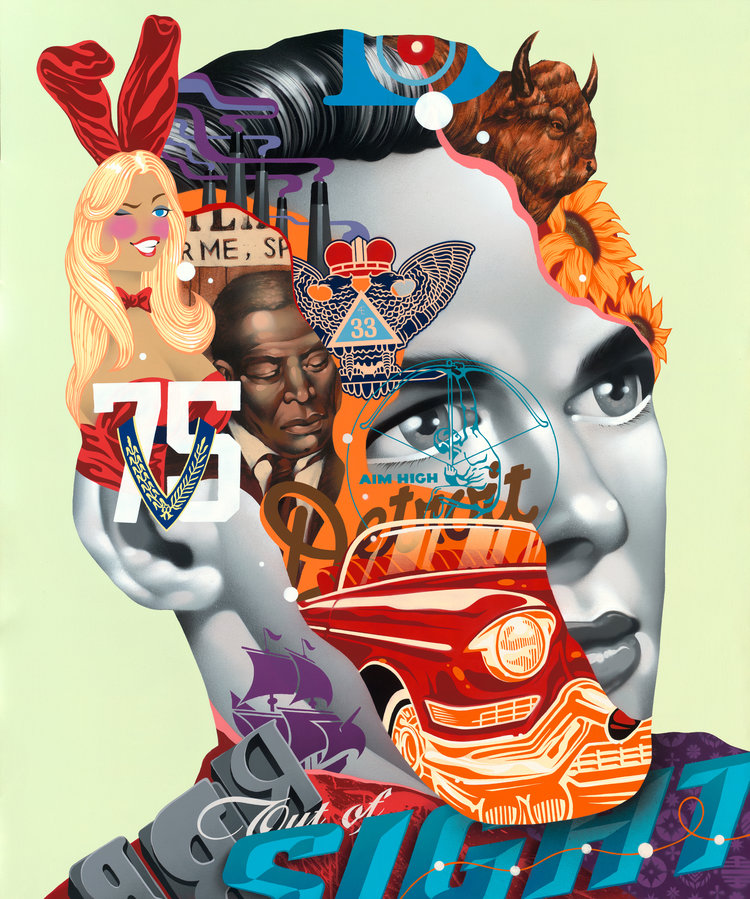 'The Father'
Spray Paint on Canvas 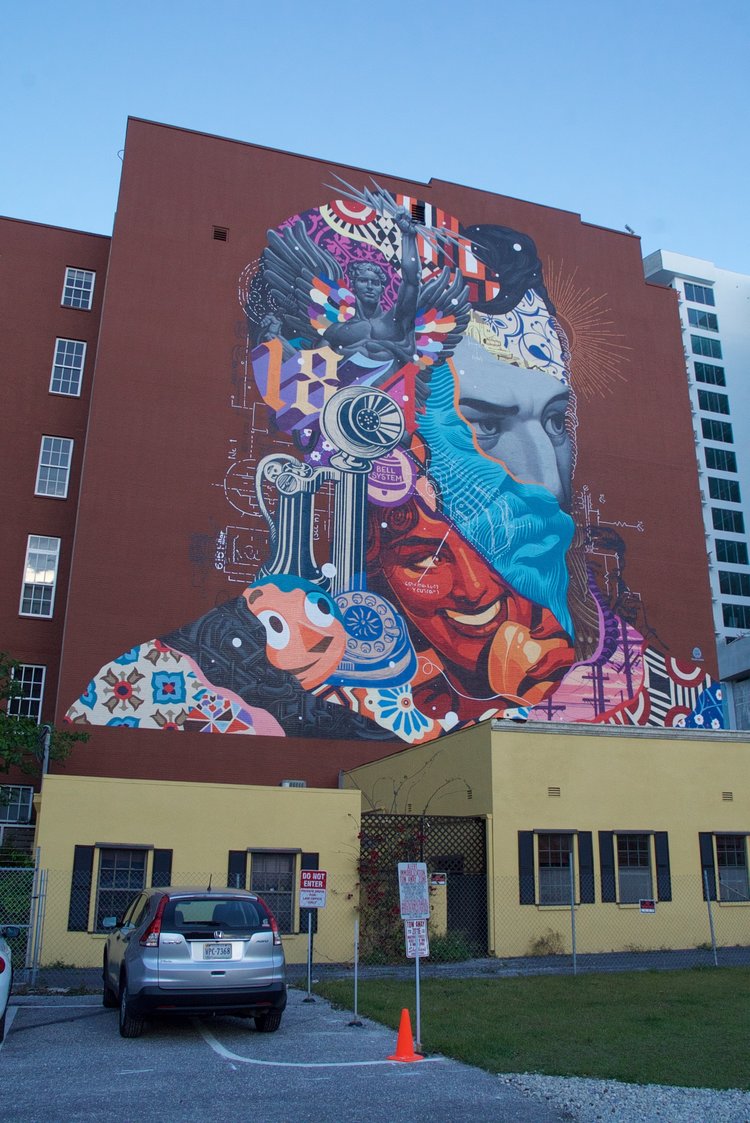 Born in L.A. in 1978, Tristan Eaton started pursuing street art as a teenager, painting everything from billboards to dumpsters in the urban landscapes of the cities where he lived, be it London, Detroit, or New York. He designed his first toy for Fisher-Price at 18 years old and soon became a driving force in the world of designer toys. Eaton’s work for Kidrobot, including the famous Dunny and Munny art toys, helped him achieve international renown and an ever-growing fan base. After forming his Creative Agency Thunderdog Studios in New York City in 2004, Eaton became a leader in the advertising and commercial-art spheres, and is regularly commissioned by a roster of clients that includes Nike, Versace, and even Barack Obama.

These days, Eaton is one of the most prominent street artists working today. Eaton’s large scale mural work features a meticulous, visual collage of pop imagery mixed with his unique personal style, all executed with freehand spray paint on a colossal scale. Eaton now focuses on his Fine Art and large-scale mural work full-time, which can be found in dozens of cities across the globe from Paris to Shanghai.

Eaton’s work can also be seen in the Museum of Modern Art's (MoMA) permanent collection. 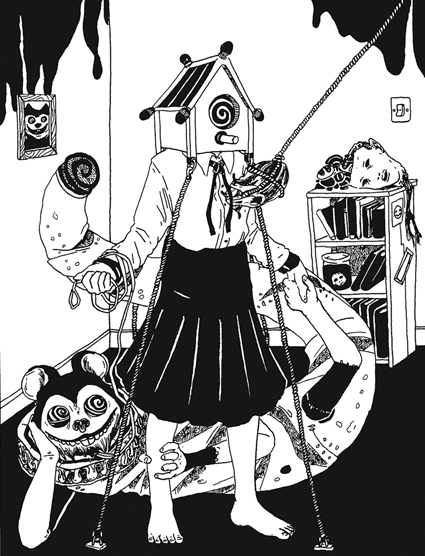 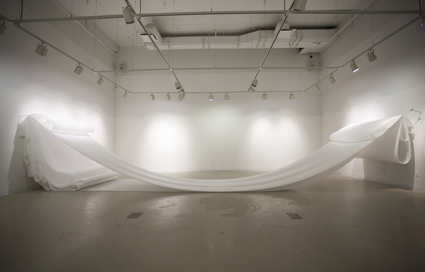