Save Gregory to your Collection. Register Now! 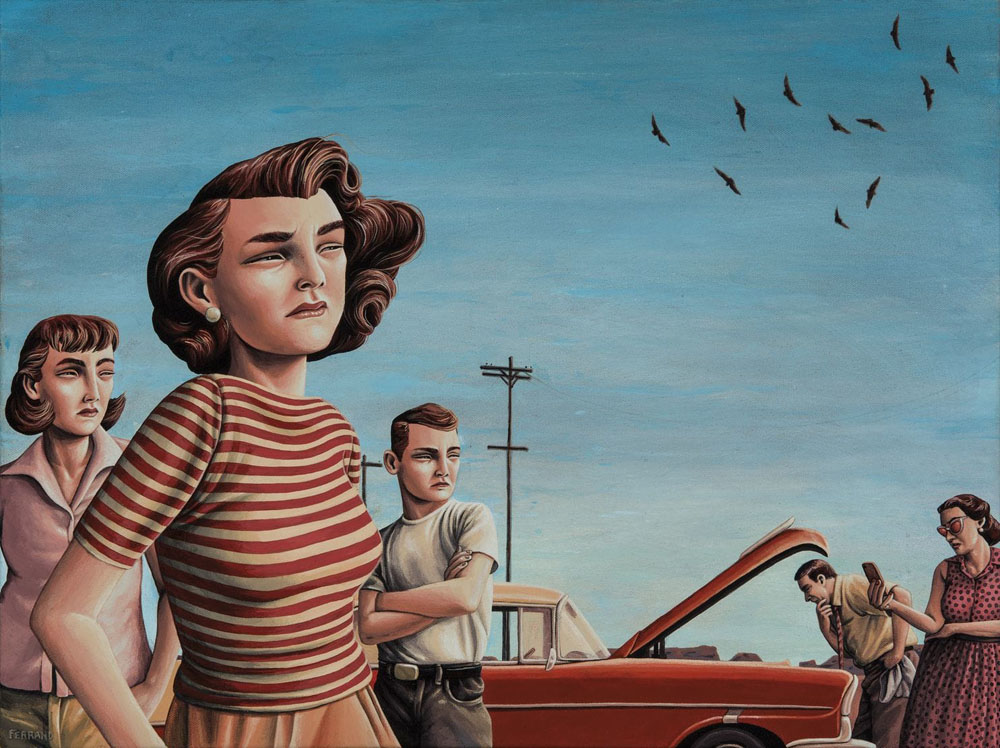 'Nothing Lasts Forever (and that's okay)'
Acrylic on canvas 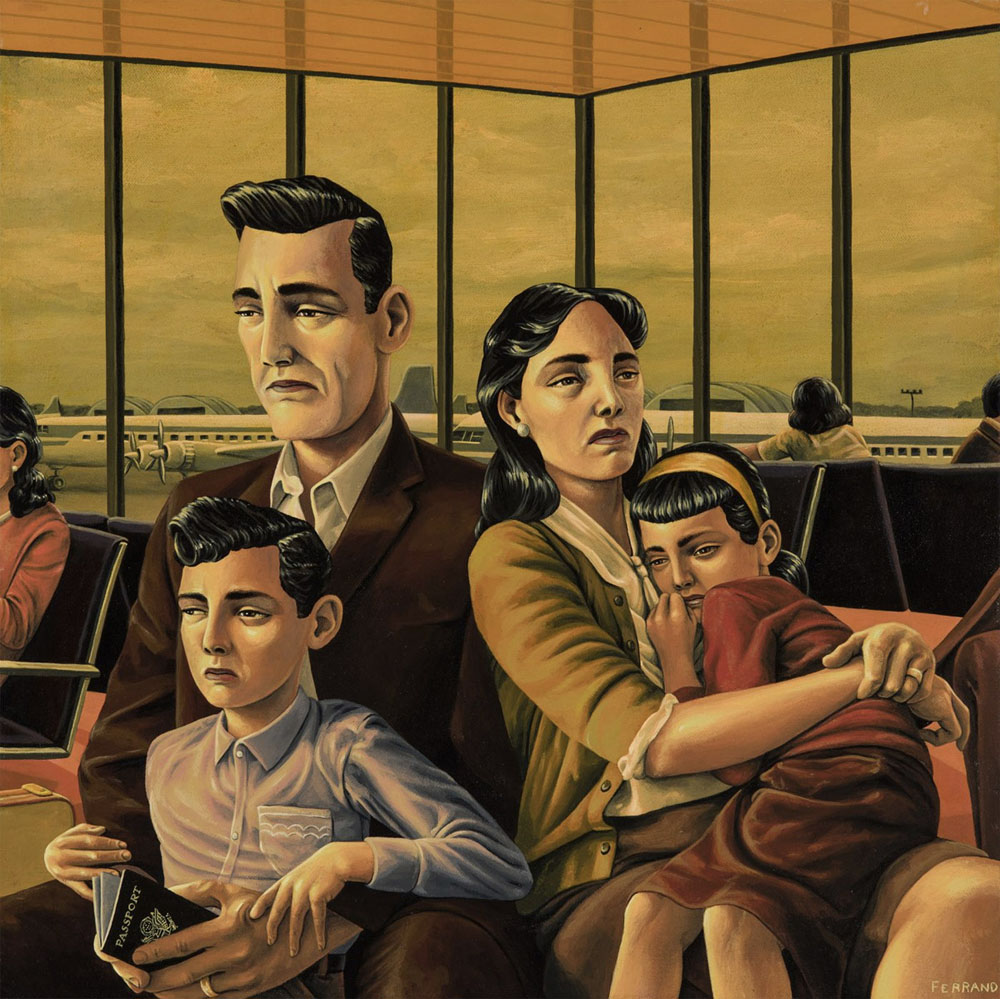 'Who Are We Now?'
Acrylic on canvas

Gregory Ferrand received a degree in film from Virginia Commonwealth University in 1997 and promptly headed off to Buenos Aires, Argentina to teach English to business people. While living there he kept an illustrated journal in which he experimented with different media and recorded his observations about the culture and people around him. In doing so, he came to understand two things about himself: 1). that he was a painter and 2). that he was fascinated by the subtext of human interactions. He returned to the States in early 2000 and began painting seriously.

Gregory pulls on influences as wide ranging as comics, Mexican muralists, and 1950’s fashion to create paintings that reveal the beauty of living. His background in film is evident in the strong use of narrative he employs to tell stories about characters and situations that do, have, and will exist; gently unmasking the psychological or emotional state of the subject, inviting the viewer to share and/or identify.

Greg explains his work by saying, “My most recent work explores the feeling and reality of being disconnected and alienated (which results in multiple personal realities), despite and sometimes because of the close proximity in which we live to one and other. It is ironic that we, as innately social animals, often struggle to feel connected with friends, family, our communities, society, and the world at large. To overcome this, we set aside our basic instincts and learned biases in order to be ‘open.’ We hope, by doing so, to form a connection, so that we can reassure ourselves that we are not alone, that we share the same reality with someone else.”

"These paintings assume the look of 3D imagery, contained, very precise in their contours. I very much appreciate the porcelain (not white) effect they have. They remind me of postcards very popular in the 70's. Californian sunshine and free air! Still possible even on porcelain like imagery to capture a mood through the eyes. They also create an atmosphere solely theirs. I can recognise the patterns on a sweater that was taken out of a suitcase of mine!I would gladly acquire a painting of this genre only to put in the right environment. It would be totally out of context if hung in a Victorian terrace house for instance."
"WOW!"
"Great work!!! Says lots." 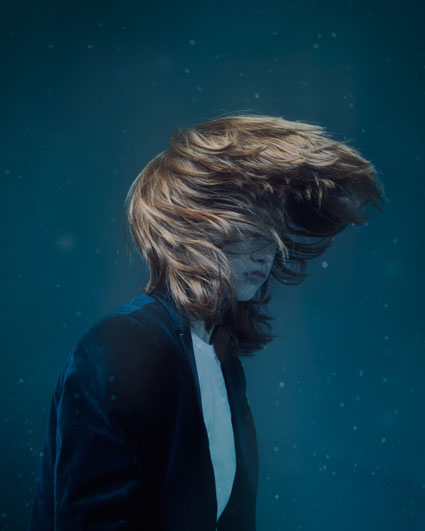 The Hague, the Netherlands 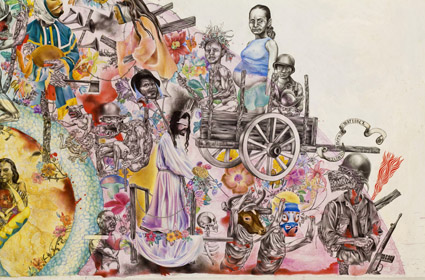