6 total shares. Be the next!

Save Tim to your Collection. Register Now! 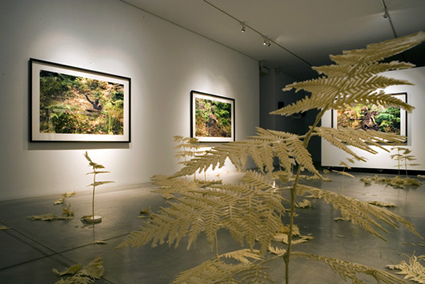 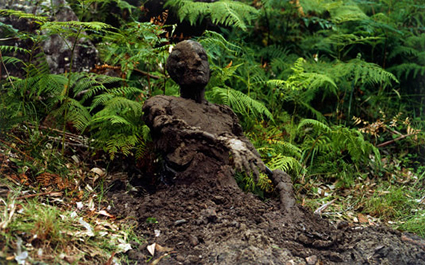 About Tim’s “Killing Me Softly”:

An ephemeral sensibility underlines Tim Silver’s practice, which is concerned with notions of transformation and entropy. The capacity for materials to wear down or out, to decay, and to disintegrate completely informs works that examine their own condition as objects and artefacts.

Silver attempts to present objects and happenings that ‘participate with the world’; that is, works that interact with the time, space and context in which they are presented. In the past, these investigations have played out within the gallery or studio, characterised by references to consumer and consumable objects ‘ model cars cast from crayon, blue-tack shoes, a stealth bomber constructed from matchsticks.

In killing me softly, Silver’s enquiry is restructured in relation to the natural landscape. A video played in real-time recounts the slow decay of a forlorn corpse strewn on a beach, progressively wearing away with the meditative ebb and flow of waves as they wash upon the shore. Alongside, five large-scale photographs depicting a decomposing skeleton in forest surrounds temporally condense this process in a humorous play on cinematic tension, which extends into the gallery by means of sculptural interventions.

Silver’s new works reflect and embody the impermanence and instability of the world in which we live, providing a poetic perspective on a contemporary anxiety. Rather than signify an ultimate end point or complete annihilation, killing me softly seems to suggest future possibilities: cyclical transformation; the dual conditions of deteriorating and becoming; and endless possible scenarios.

"poetry and art, created into beauty. nice job."
"An interesting concept. Exquisite in its simplicity"
"I love your work after all death is beautiful ! As well as it is part of life" 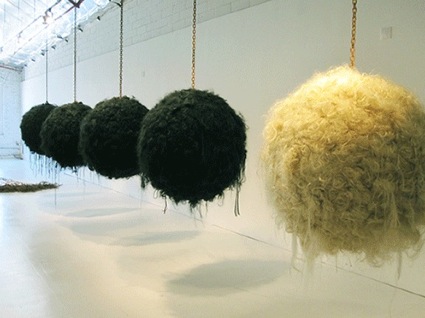 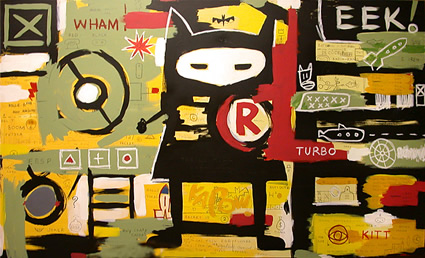