Top rated artists in Brantford, ON 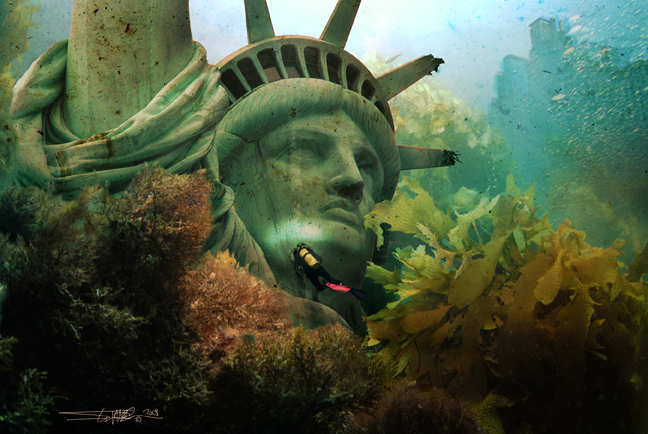 Born and raised in London Ontario Canada, I grew up wanting to be a fireman" But as luck would have it, my teachers in Elementary and High School noticed that I had something they referred to as "artistic ability". Drawing dogs and cats playing together under brightly coloured rainbows might have…

What people are saying

"the waterfall reminds me somehow of brugel"

"Have also just thought it is about several different times in one painting maybe which is so clever - the river for example - as it was originally wild and untamed, then in mediaeval times in the city"

"are these inspired in a way at least by Prague? it was the reason I looked at them more closely - Prague/Praha captivates me in the way the atmosphere of these two does. Though maybe would prefer less"

"MY SLIGHT CRITIQUE pic a; victorious entrance into the future and against life threatening antagonism of the past. pic b; speculations of a sharp end to a civilized community."